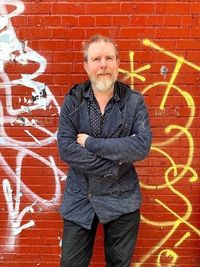 Barney Wakeford is an in demand Sydney based jazz organist and pianist who has performed in Australia and overseas for over 30 years. He has developed a unique blend of soulfulness and inventiveness. When you hear Barney, you hear a musician who can dig into the roots of jazz, and then surprise you with something you won't have heard before. He has shared the stage with countless artists including George Washingmachine (SYD) John Morrison, Katie Wadey (ADEL), Dan Barnett, Edwina Blush, Chris Moore (ACO) Branford Marsalis, Spike Mason, Rick Margitza, Ari Hoenig (NY), Mark Lau, Dale Barlow, Roger Manins (NZ) Marco Panascia (ITA) and Claire Martin (UK)

Lots of musicians have identified as being in a flow state. The state of “being” where you are improvising and barely even aware of what you are doing.

Rap is a powerful medium in which you can explore the flow state. By taking away the melodic aspects, you are free to explore how your deepest inner being can guide you to make lyrics and create profound narratives!

We will give you a safe space to explore your flow, your glow and your knowing insights.

Supported by City of Launceston

Suzanne Turner and Spike Mason present an improvised music performance in response to the FLOW exhibition currently at Sawtooth ARI, ARTBOX Civic Square and Huon Valley Hub. This will be a participatory work and we invite you to contribute. As the piece evolves over the one hour performance members of the audience are welcome to add to the sound scape making selections from instruments and other sound sources provided. Listen first, then go with the flow. Please note time change - now at 12pm. https://www.huonvalleytas.com/flow/artist-statements-and-biographies/

Join the Launceston Improvised Music Association and QVMAG staff in an interactive conversation at the Art Gallery at Royal Park. In celebration of the reinterpretation of the main gallery LIMA musicians will create music in response to works on display. 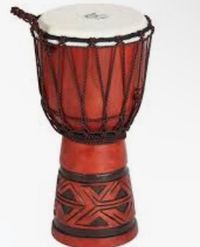 BYO best drum - Bruce Innocent will lead a drum circle as the First Set Performer which means we all get to play. He’ll bring drums too, welcome to borrow one for the afternoon.

Improvising music for stillness. Listening transformed into sound. We’ll explore drone notes, breath-length rhythms, tension-release, harmonies and chord progressions, and friendly modes. How to be just interesting enough so it’s neither boring or distracting. Bring your instrument or voice and your ears. Tickets on Eventbrite

Supported by City of Launceston.

No Free for All this week | We’re all going to Junction Arts Festival. 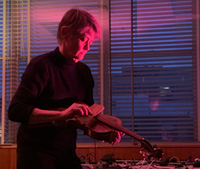 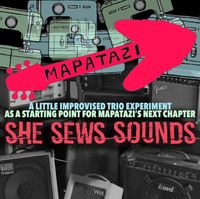 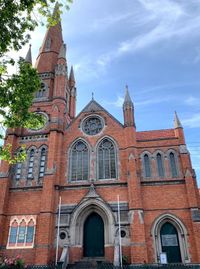 FREE FOR ALL EXCURSION

Free for All has been cancelled today. See you next week!

Exploring the Space Between Eliot McCann ( Bass VI, Chapman Stick and Bruce Innocent (Drums and Percussion) engage through the space of “what is?” And “what is not?” In the moment. Supported by Live Music Australia - an Australian Government Initiative. 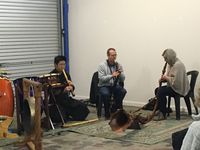 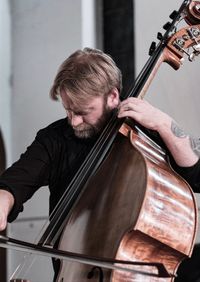 Supported by Live Music Australia - an Australian Government Initiative Else Price performs in Launceston for his 'Daily Apocalypse Tour 2022'. Elsen Price has been described 'as comfortable in classical, new music and world music, as he is in jazz and improvised music. A confident performer and composer with a broad imagination, he is definitely a bassist to keep an eye on.' (AustralianJazz.Net), 'His level of virtuosity has few peers in this country, but two other aspects of his work are yet more important: his starburst imagination (as both composer and improviser) and his sound. The latter's warmth and opulence ensures that however complex, busy and labyrinthine the music may become, Price can stop your heart with a single note (executed with perfect intonation).' (Sydney Morning Herald). With career highlights including 'Best Soundtrack Award (International Independent Film Festival 2016), performances alongside Grammy Award winning artists Josh Groban, Mike Patton and Lee Ranaldo, International artists including Sharam Nazeri, Alireza Ghourbani and Adan Karim, solo performances throughout Australia, New Zealand, Japan, Taiwan, Czech Republic and the UK, Price has an unshakable passion for music that reaches around the world. The 'Daily Apocalypse Tour' is an Australian tour after no travelling performances from 2020-2021, Price will be performing music from 'The Life Long Day Dreamer' (nominated for APRA Best Performance award 2020. Rippa Recordings), compositions by Xavier Foley, Bruce Cale and Keyna Wilkins, plus some traditional Celtic/Gaelic music 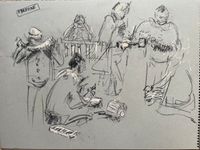 Free For All | Small Sets | A Selection of Short Performances by FFA regulars.

New ideas, new collaborations… this FFA is a chance to sample the projects of a number of FFA artists. Image Clare Holder FFA June 2022 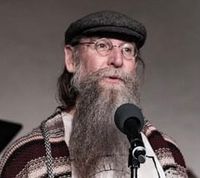 PERFORMANCE POSTPONED - Free For All only today.

Andrew Lorien performs with some special guests. Andrew is a musician. What does he play? He plays free jazz. But what instrument? Free music is more of a vibe than an instrument, a way of finding beautiful or striking sounds within whatever instrument you have available. Supported by Live Music Australia - an Australian Government Initiative. 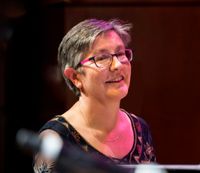 Louise Denson is a pianist and composer of jazz and classical music. She has recorded five CDs under her own name and performed at Australian jazz festivals and abroad. A Senior Lecturer in Jazz at the Queensland Conservatorium, her compositions have been recorded and performed by national and international artists. Supported by Live Music Australia - an Australian Government Initiative